Cloud and the Intelligent Edge 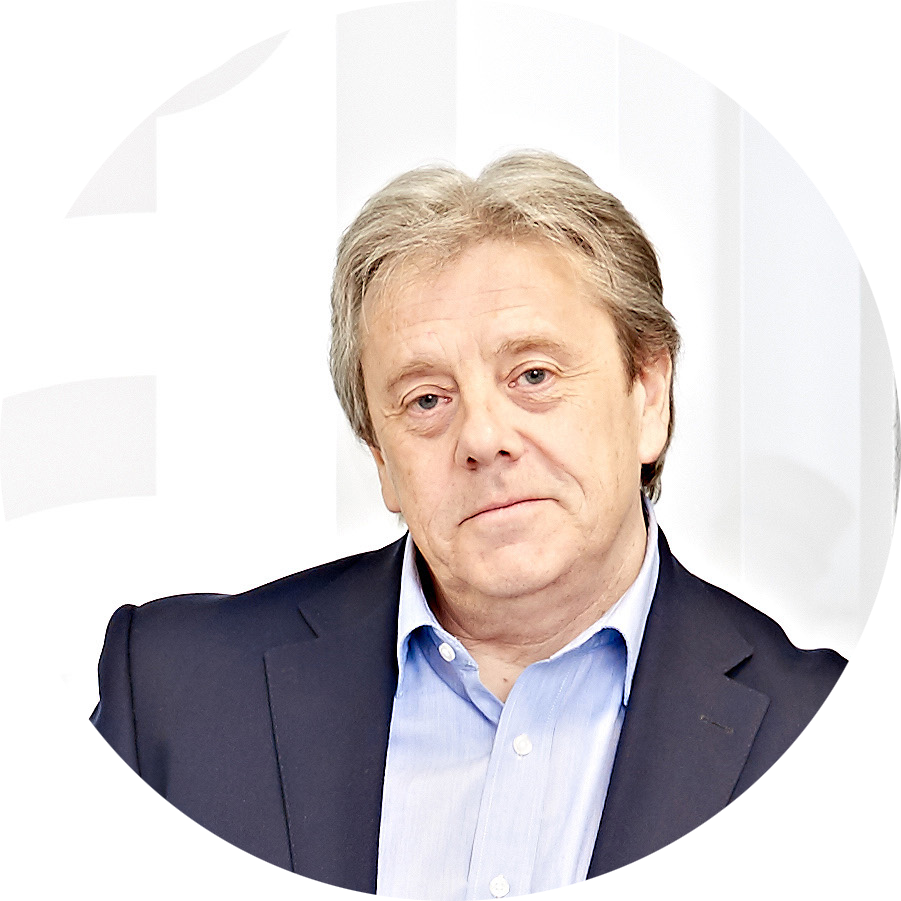 Virtually no discussion on technology nowadays fails to mention ‘the cloud’. Some organisations state they’re ‘cloud first’, some are ‘born in the cloud’ and others are ‘on a cloud journey’. From that you’d assume that everyone is in the cloud but that’s far from the case, in fact 60% of organisations are currently in a hybrid model (source: IDG); some cloud and some still on-premise.

The SME market is well adopted in terms of cloud; some businesses are on their second or third cloud iteration, however, Large Enterprise and Public Sector use less cloud due to legacy and complexity, so cloud is a challenge, barring the easier cloud transitions, such as Office 365, now used in 65% of UK Plc (source: Forrester).

Whatever the cloud strategy, the trend towards OpEx rather than CapEx, SaaS and subscription services will continue but cloud is NOT the whole picture. It’s the centre, the hub; ‘many clouds’ or ‘multi-cloud’ is a sensible strategy as it spreads risk and, designed correctly, eliminates Single-Point-of-Failures (SPOFs) through datacentre replication and geo-resilience.

This cloud hub isn’t the complete panacea though, endpoints and what might be termed as ‘the edge’ is going to be much more important moving forward.

Communications per se are set to transform. 5G will revolutionise connectivity, not just in terms of speed but also in terms of latency. 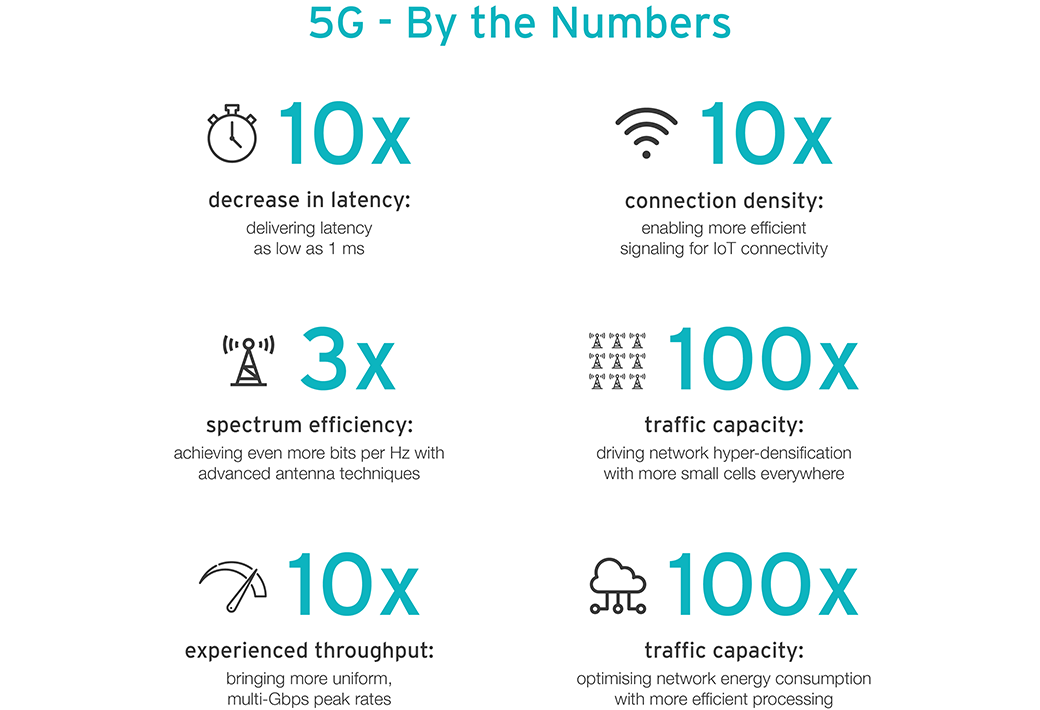 Revolution is a powerful word; however, the evidence is already in front of us in the consumer market with the rapid rise of more and more connected devices such as smart speakers, security cameras and connected thermostats. Right now, we have in excess of 12 billion devices connected to the internet. It’s forecast that by the end of 2021, that number will rise to 20 billion (source: Gartner). We anticipate that billions more devices are going to connect to the internet in the next few years. It’s a staggering thought but one that organisations have to consider too.

The benefits are huge; faster communications and low latency allows more decision making at the endpoint, the edge. The endpoint isn’t just smartphones, tablets and laptops anymore; it’s vehicles, buildings, power grids and other things. In fact, it’s anything which can, in future, make a decision in real-time.

The internet of things (IoT) is already many times larger than the universe of personal computers and smartphones combined, and devices on it are becoming more powerful and more intelligent every day. 5G and higher device densities at the edge, makes the growth of the Intelligent Edge accelerate even further.

There’s also the security aspect to consider. The biggest attack vector aside from web CMS right now is the endpoint and that’s where suitable real-time management and control is vital. In a tiered security model. We’d contend that the endpoint has become the security priority. With the importance of the endpoint increasing, a method to manage endpoint easily and in tandem with the cloud is a priority.

Desktop-as-a-Service (DaaS) including management services and supporting infrastructure maximises value, increases and improves productivity to always on, geographically dispersed, teams, managed and controlled from the cloud. 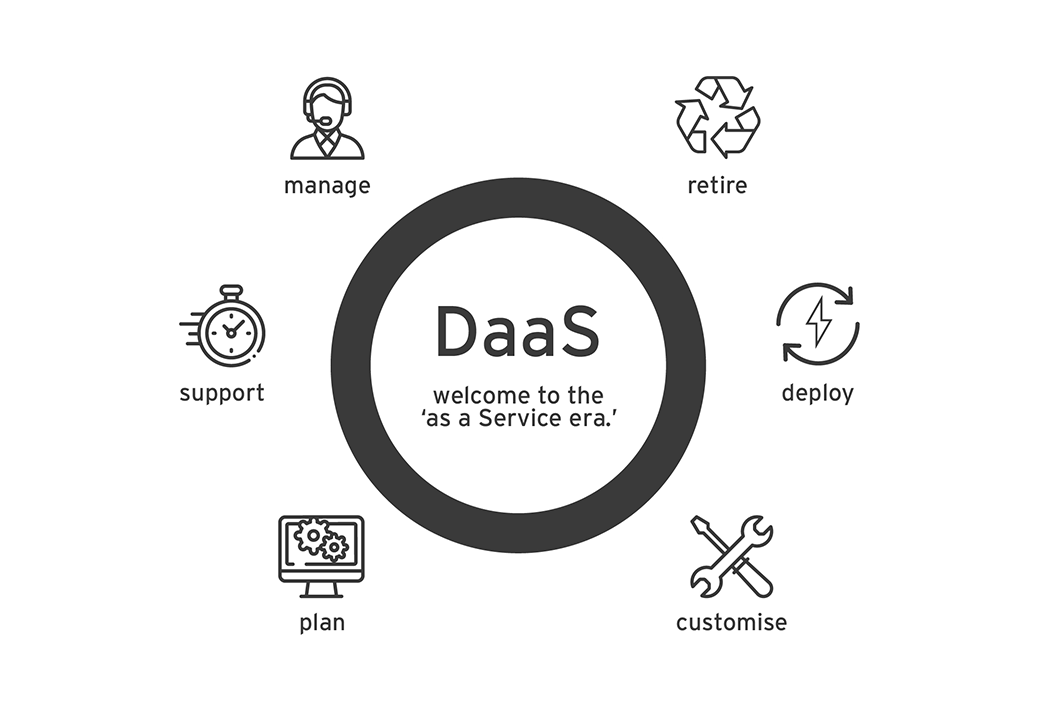 DaaS employs automation and analytics to shift the burden of device lifecycle management from technology departments to the DaaS provider. Detailed reporting provides real-time information on the location, profile, and condition of every device. As a result, you know the location and status of your complete IT estate at any point in time and your people can collaborate effectively.

Cloud design is massively important to every organisation and the edge is going to be equally vital. If you're interested in finding out more about cloud design and intelligent edge just get in contact here!