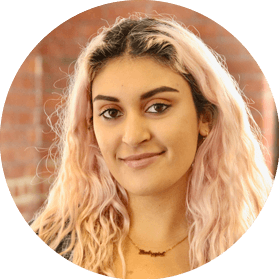 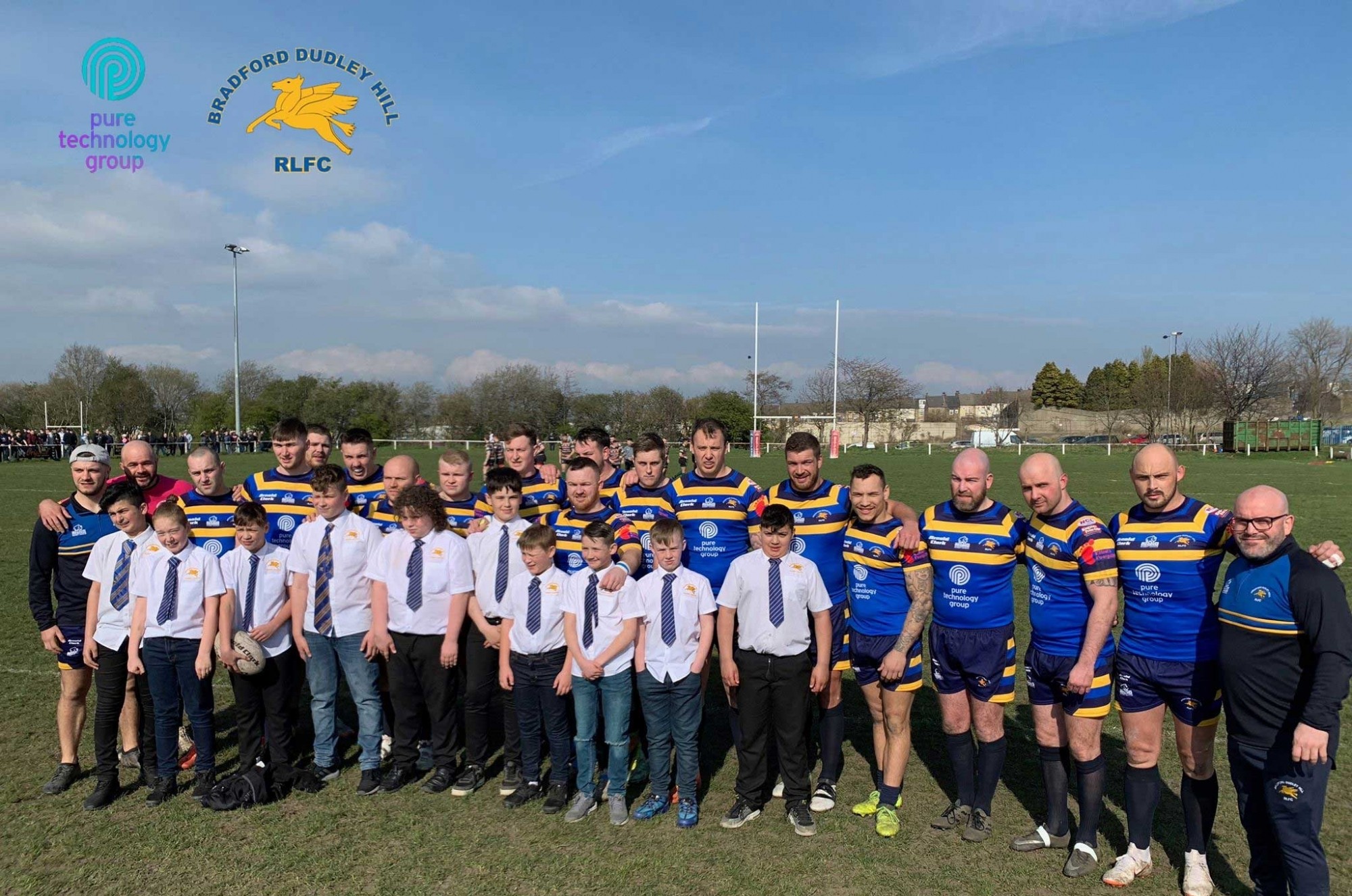 At the beginning of this season, the pure technology group (PTG) became one of the leading sponsors for Bradford Dudley Hill RLFC - Rugby League Club, Chairmanned by one of its own, Lee O'Conner.

After a rocky start last season, Dudley Hill has come back fighting stronger than ever, winning their most recent match last Saturday. The match was the biggest Derby in Bradford against longtime rivals West Bowling ARLFC.

The team came out victorious with a score of 36-12 in front of over 1,300 supporters. A monumental victory after not having met with West Bowling for several years. 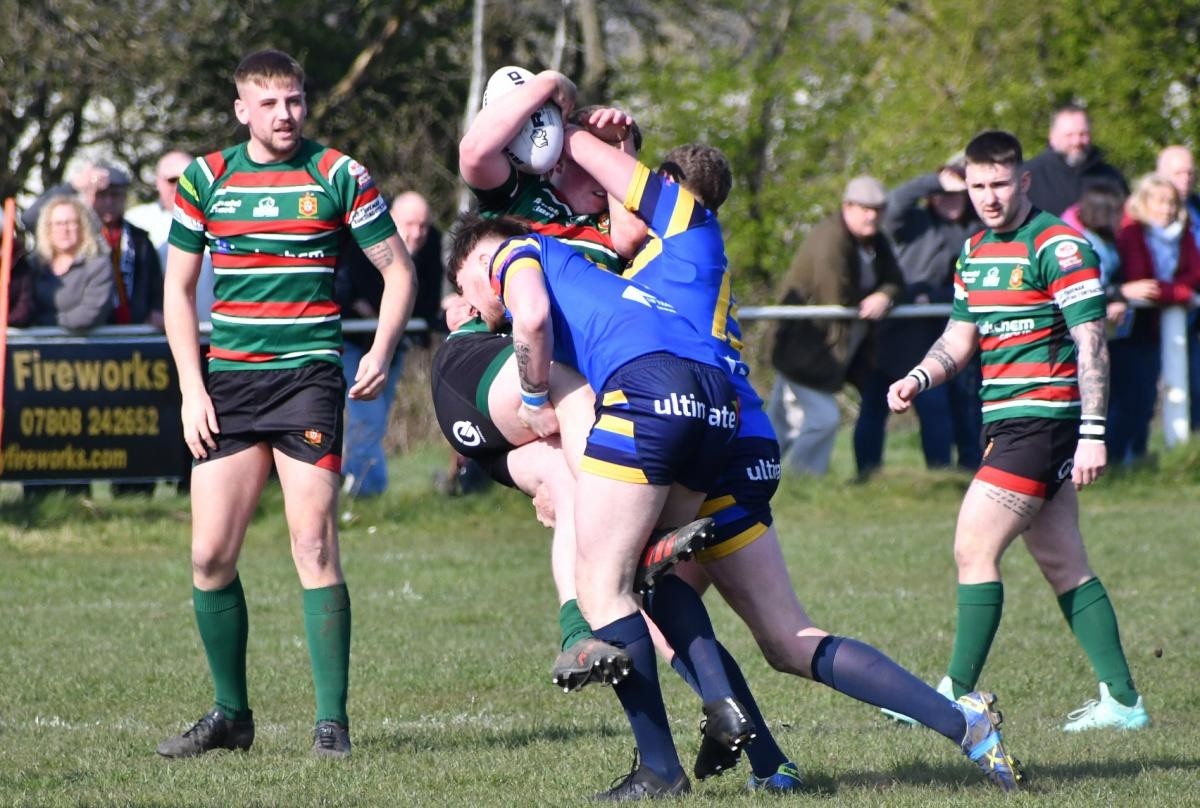 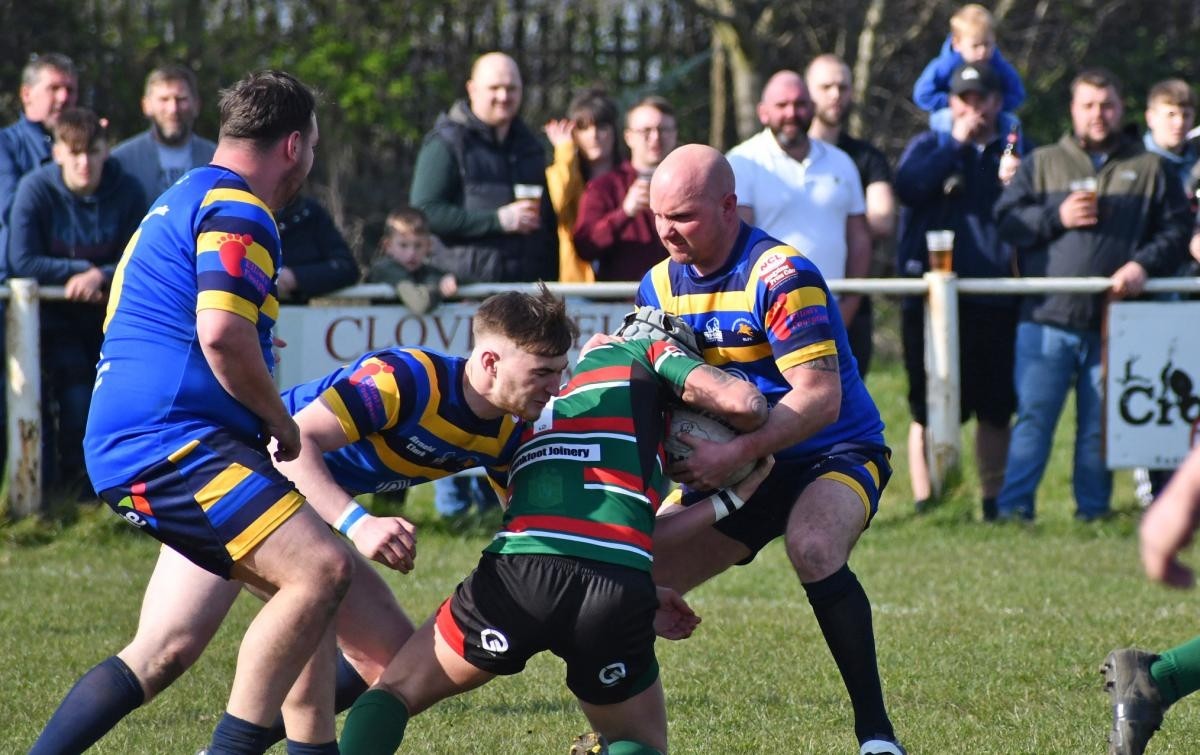 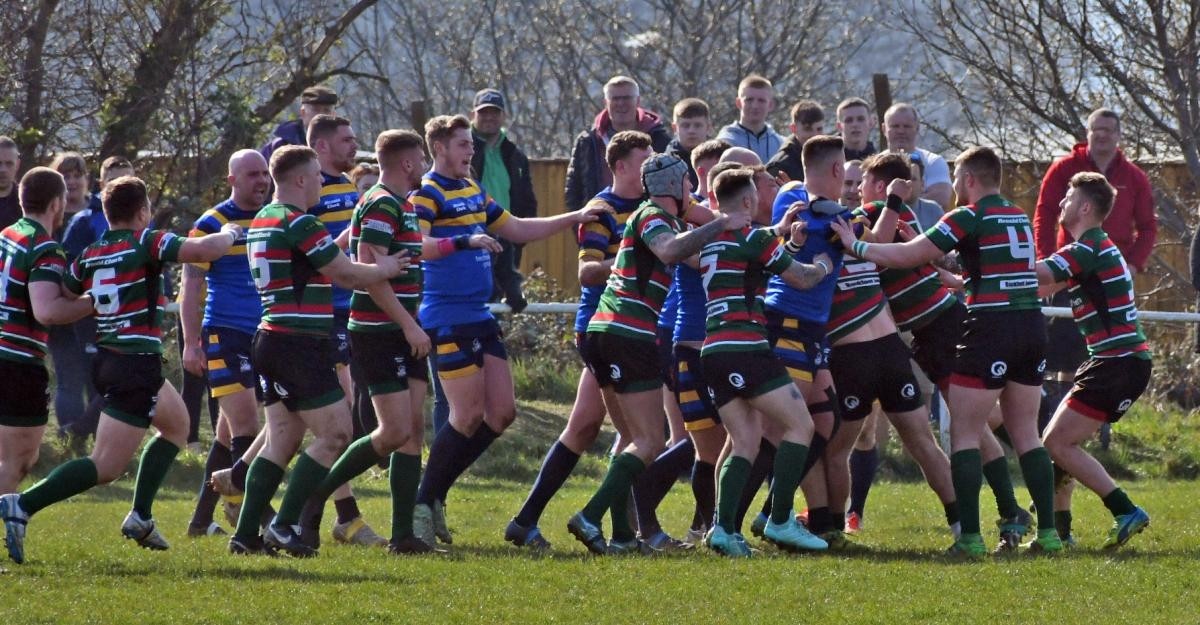 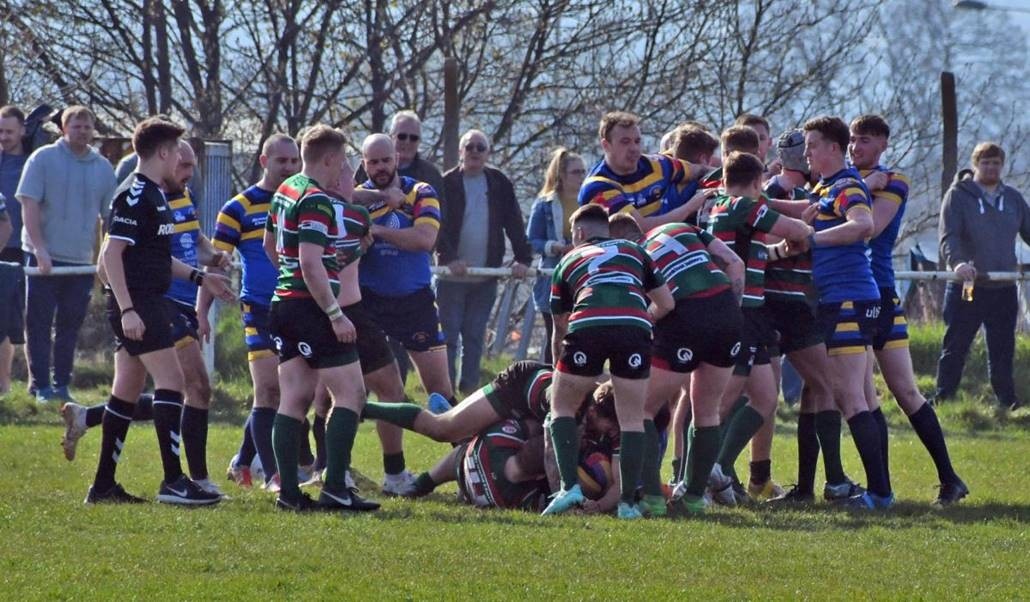 I would like to say a massive thank you to the committee, all that have supported us, and the guys around us. This wouldn’t be possible without your continued support. Our aim for this season is to get promoted back into division 1, which, if the guys play as they did on Saturday, shouldn’t be a problem. There will also be a massive push to grow and develop our junior age group with a drive for recruitment for juniors from the age of 3 upwards. Thanks again to all, keep coming down and supporting.

We would like to wish Dudley Hill good luck for the rest of the season.