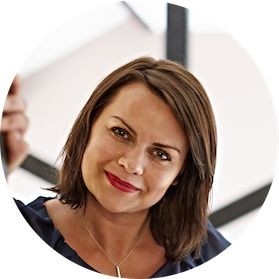 Brian Curran, corporate fundraiser for Candlelighters, has announced his retirement from the charity...

Candlelighters charity supports families facing children's cancer in Yorkshire. Brian joined the Candlelighters team in 2015 as a Corporate Fundraiser and brought over 20 years of fundraising experience - describing his role as ‘the best job he has ever had’.

Brian will now be enjoying his retirement but is still keen to lend a helping hand and consult charities in order to help them scale-up.

PTG has supported Candlelighters as its charity of choice for over 4 years now, raising a staggering £60k for the charity during that time period, in addition to winning Candlelighters very first Corporate Company of the Year Award in 2016. The Group has also taken part in many fundraising activities, including the Yorkshire 3 Peaks, the Great North Run, Snowdon by Night, Tough Mudder, Coast to Coast, cake sales, raffles… the list goes on.

The most recent fundraising project is the PTG Naked Calendar 2019. Some very brave team members stripped bare in order to raise money for the charity. The calendars are still on sale and it's not too late to buy one before the New Year! To get your hands on one of these Limited Edition calendars, please visit the Group's JustGiving page to donate a minimum of £8:  https://www.justgiving.com/fundraising/ptgnakedcalendar

You don’t want to miss out! Check out a sneak preview of the Calendar below. 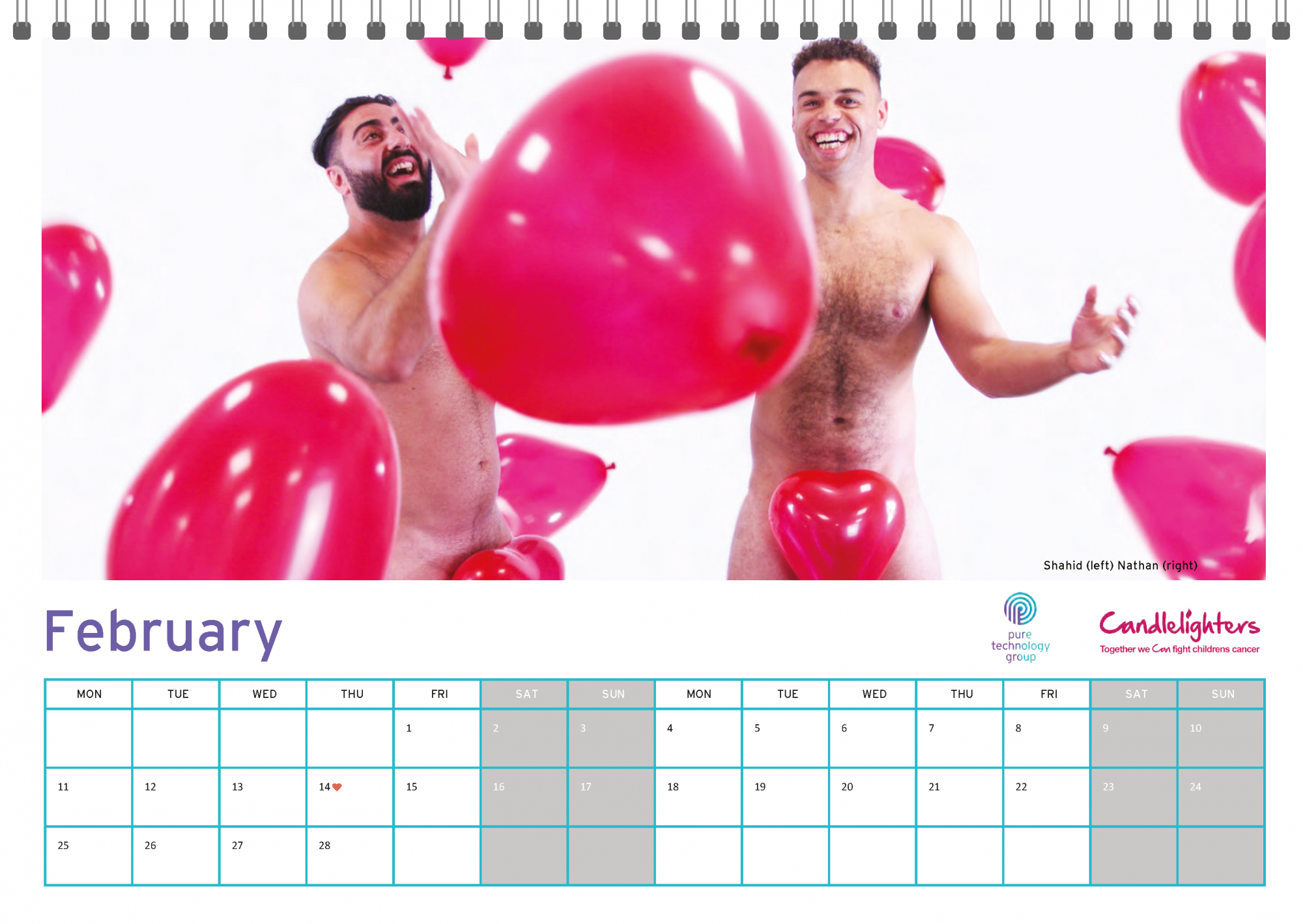 The group would like to say thank you to Brian for all of his hard work and to wish him all the best for the future.