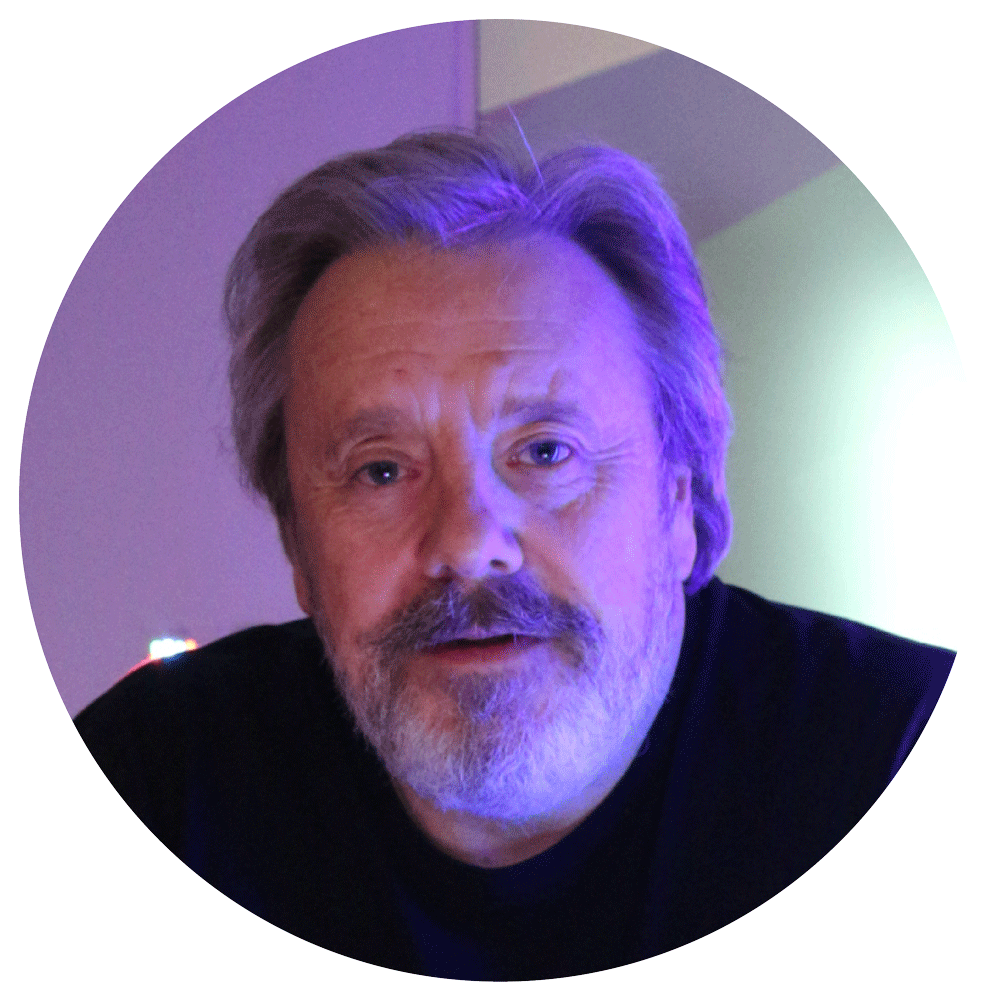 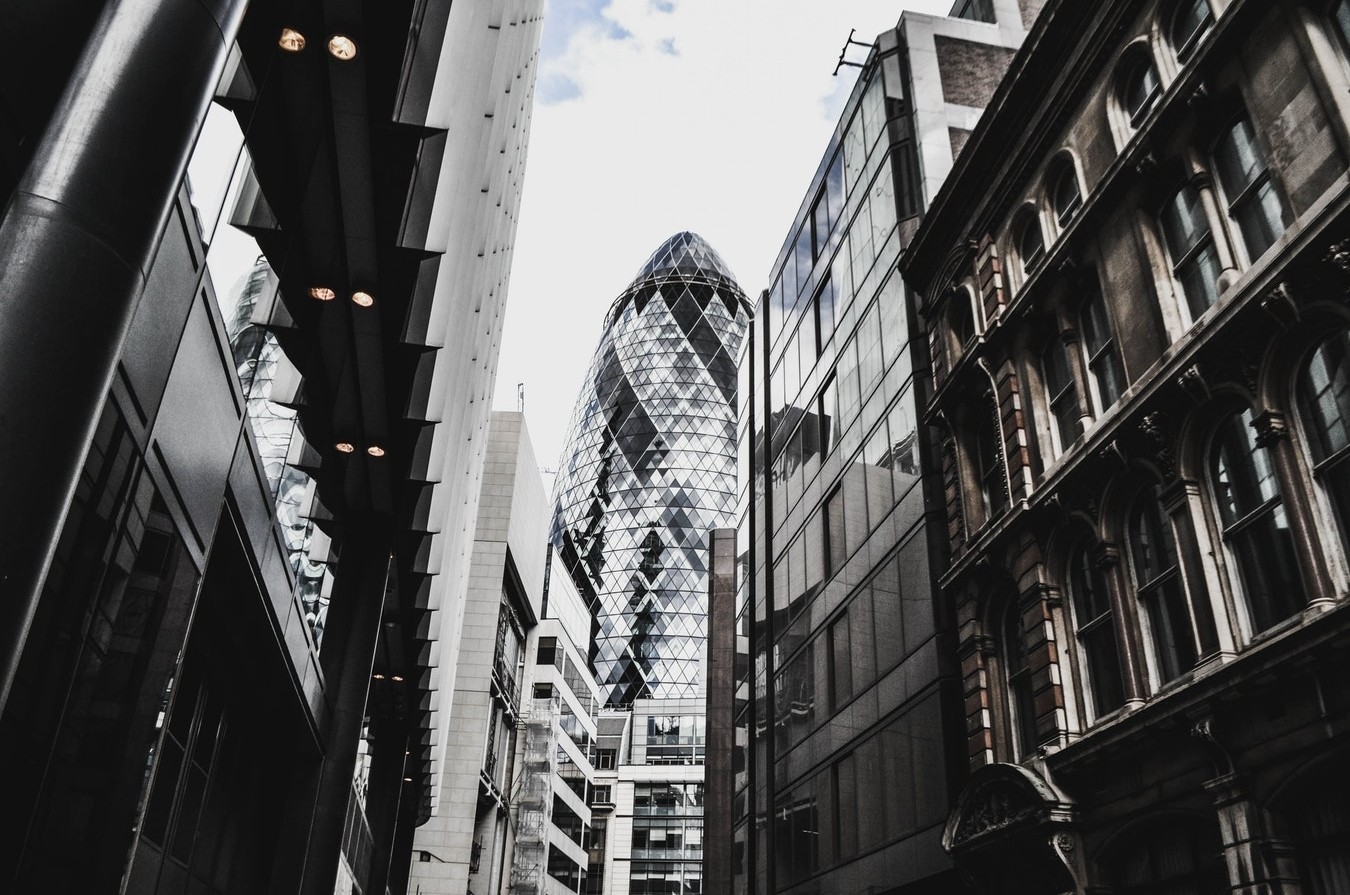 The pure technology group (ptg) – headquartered in Leeds – has announced the opening of a new London office, as the £28m turnover business aims for further growth.

The news broke at the company’s annual event pt18– the largest partner tech event in the North – last Friday.

Having recently completed its 2017-18 financial year, indications show that ptg has recorded over £5m organic growth over the past 12 months, taking the brand to a circa £28m organisation. But with sights set on £40m revenue – and a growing number of enquiries coming in from the South of England – the London expansion will prove a pivotal part of the jigsaw.

Having already recruited three experienced colleagues to head up the Southern operation, there are plans to double the team numbers over the next few months. The new office signifies the desire to close the geographical gap between ptg’s Northern HQ and partners in the South, at the same time as opening doors for new channel collaborations.

Cliff Fox ptg’s Group COO explains: “With 50% of our customer base made up of national – and international – brands, the London presence will allow us to be physically closer to some of our customers, as well as the prospective organisations we’re currently in talks with. There are some game-changing innovators in the South too, so as we look to expand our product and service offering, it’s also important that we’re closer to potential partners.

“We may be a cutting-edge tech business, but we believe in developing strong human relationships too – this has been key to our success to date and we’re not about to change a model that we know really works.”

But London isn’t the only new direction for the established Northern firm. The news comes in the same month that ptg has just recruited its 100th employee and launched three key new innovations.

‘IoT’ (Internet of Things) was also a hot topic at the pt18 event, with ptg predicting that this will prove the most exciting addition to their suite of services, over the coming years. A concept to support organisations of all shapes and sizes, ptg will devise bespoke data-driven solutions to meet business challenges, that will include AI, machine learning and even simple process improvements, to boost efficiency and capabilities.

And the simulation capabilities of ‘VR’ (Virtual Reality) is pitched to be another disruptor within the tech space, as organisations envisage new ways of thinking about wearables, particularly when it comes to assisted reality in the education and training sectors.

Offering a concluding thought Cliff said: “The theme of our recent pt18 event was innovation. For some customers, this represents a simple shift into the cloud and/or the streamlining of their operations to improve the resilience of their tech infrastructure and the flexibility with which they can work. For other customers, their innovative thinking is far more advanced.

“They’re using tech to turn 24-hour jobs into 60-second tasks. They’re saving lives, creating jobs and changing the scope of what’s possible with tech-based solutions that sound like they could only belong in science fiction. And as their tech partner, it’s our job to help make that happen.”

Established in 2007, from a standing start, ptg reached its 1000th customer in 2012, shortly before it closed on turnover of £4.66m. The Group acquired Servatech Ltd in 2014 before rebranding and embarking on a new three-year growth strategy in 2016. Fast forward to 2018 and the award-winning IIP gold business now has over 1,600 customers, 100 employees and is forecasting further growth.