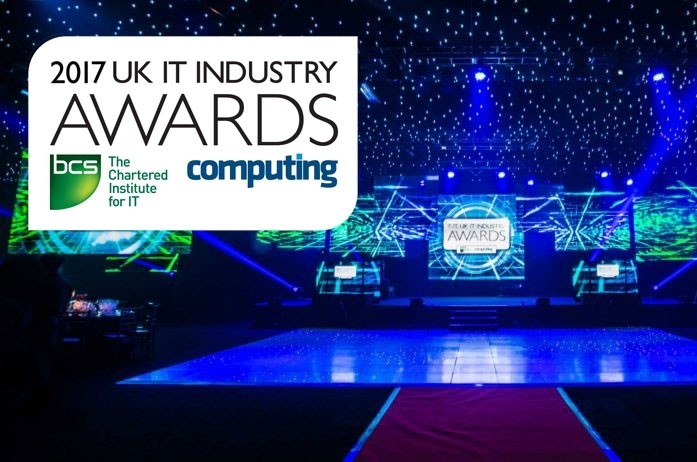 The pure technology group was nominated for the Organisational Excellence Award - VAR of the Year at 2017’s UK IT Industry Awards. It was an honour to have been recognised at this level and to stand among some of the best businesses in the UK. The UK IT Industry Awards focus on the contributions of individuals, projects, organisations and technologies that have excelled in the use, development and deployment of IT in the past 12 months.

Congratulations to all of the businesses that were nominated for an award and all that won!

"I’d like to thank Anne Davison and Michelle Lazenby who worked on the submission and Michelle and Stephen Everiss for presenting the Group so well to the judges in Reading a couple of months ago. I’d also like to thank George, Lindsey, Richard and Russell for going to London to represent us and, most importantly, you all, because your work got us there.

The recognition we’ve received this year has surpassed all expectation; nominated as Finalists in 5 National Awards. Two we’ve won, two we’ve been placed and the IIP Gold Awards is yet to be decided in London next week.  This is way more than we envisaged at the start of this year and it enhances our reputation to customers, partners and everyone in the IT sector."

Find out more about the 2017 UK IT Industry Awards here: www.ukitindustryawards.co.uk

see you next year.