Gary joins PTG Board of Directors. 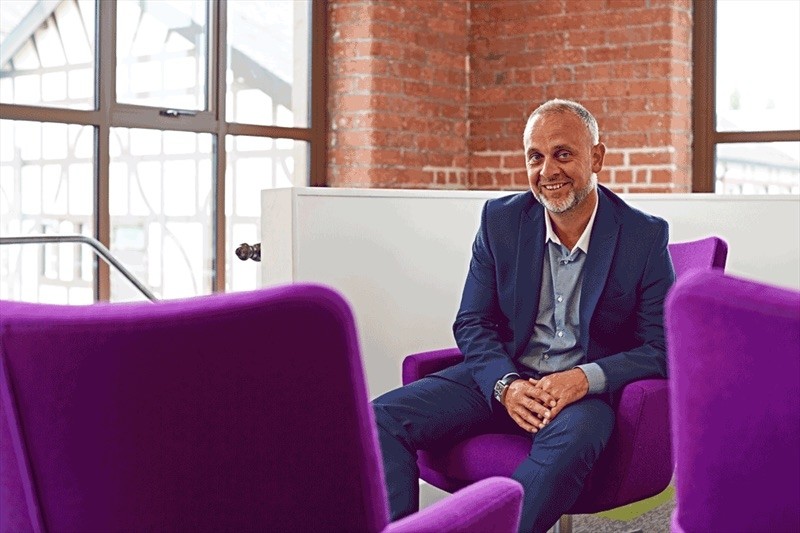 We’re proud to announce Gary Saunders joins the group under the role of sales director, our sixth new addition in six months. Gary joins us from SICL, where he was director for over three years.

Cliff Fox, Group COO has set out on a major recruitment push, aiming to grow our team numbers up from 82 to about 150 in the next three years.

He hopes to add a further three acquisitions to Pure Data in the next three years, following our merge with Servatech in 2014.

"I've been with the business now for seven months. We created a new strategy in April. Key to that is obviously the right people in the right roles, to get us where we want to be and to develop the group. I've worked with Gary before so he was a very obvious part of what we are trying to achieve here," he said.

"We want to grow the group from its £20m revenue now to probably around £40m. We are very successful already but we can see opportunities to do more and do even better."

Gary, who will be responsible for the services division, said that our growth ambitions are what attracted him to the position.

"It's the potential of where we can go as a group and the opportunity we have as a group. I think in two or three years' time this group will be a defining company in the technology sector. That opportunity is both exciting and challenging. It will be rewarding,"

Welcome to the team Gary, everyone is looking forward to working with you.