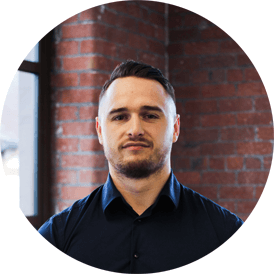 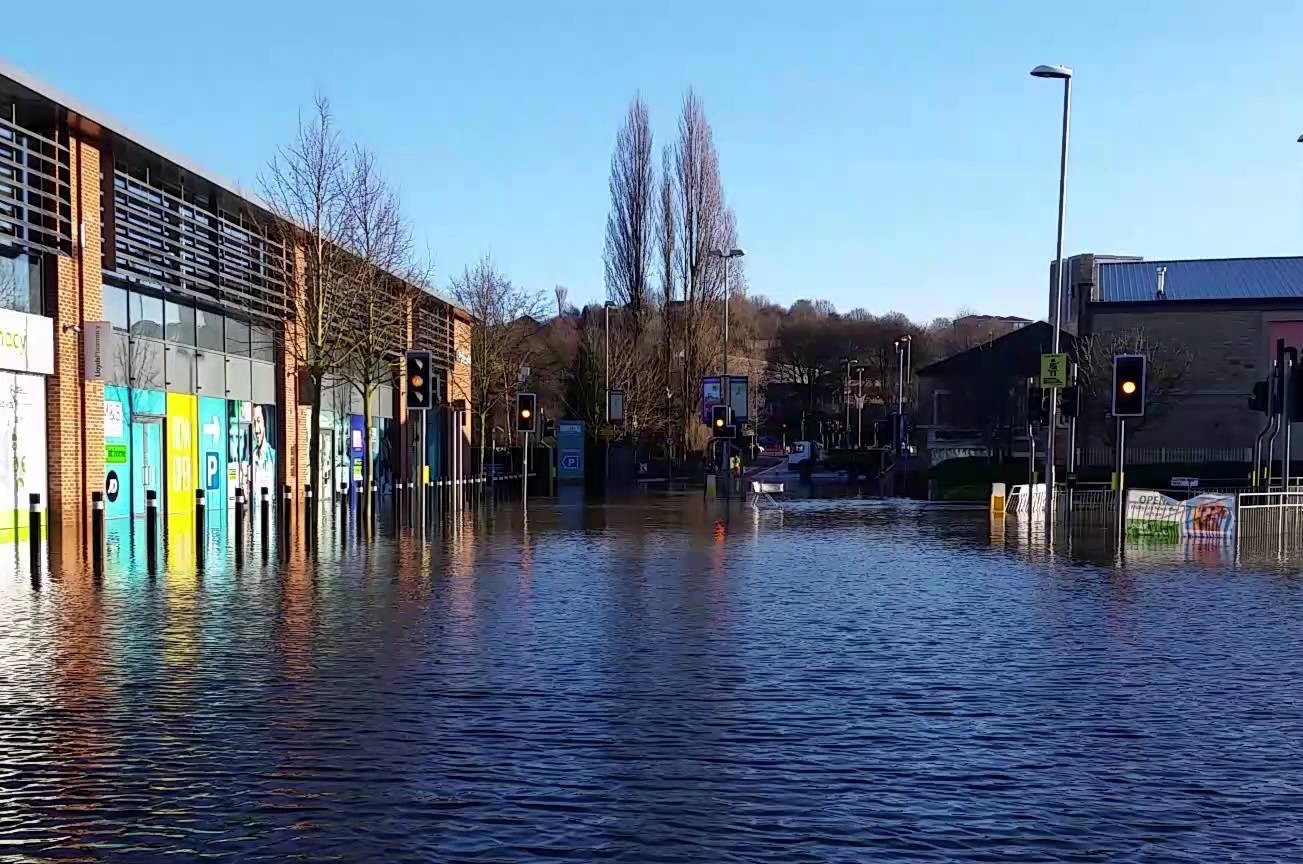 Yorkshire faced catastrophe over Christmas 2015 when hundreds of business and homeowners were severely affected by the flooding which took the nation by surprise.  Despite flood defences, deployment of troops and extensive emergency rescue efforts, many businesses lost everything, highlighting the need for robust business continuity planning and backup arrangements.

Our customers, Xercise4Less were amongst those affected by the flooding on Kirkstall Road in Leeds.  Xercise4less were left with no power and damage to their critical IT systems on-premise.

Fortunately, Xercise4less had a Business Continuity and Disaster Recovery solution in place with pure technology group and were able to restore all business functions within a matter of hours.

pure technology group responded to the emergency with Xercise4less personnel on the 27th of December 2015 with the ground floor of the building under 4ft of water.  As it coincided with the business’ financial year-end, that increased the severity of the situation.

Once communications were restored a second engineer attended site to ensure the finance team could continue with year-end.

Thanks to pure technology group’s rapid response, we were able to avoid what could have been a major disaster for us. We were able to recover our firewall and ensure our finance team were up and running without much delay.”